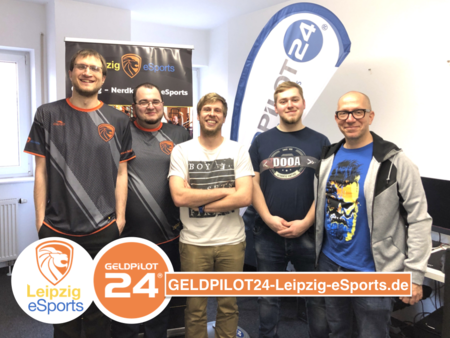 Sponsoring with commitment of GELDPILOT24

Now it's time. The GELDPILOT24-Store base camp and Leipzig-eSports start the partnership. Before the start there were meetings between Patrick Dreißig, CEO, and GELDPILOT24. We also presented our startup in a board meeting.

We think what the club does, the commitment for eSport but also for individual members is cool in every respect. The goal is to optimize the store GELDPILOT24-Leipzig-eSports.de for the topic eSports to such an extent that it becomes an important contact point for eSportsmen and their supporters. We will start with an interview with the chairman Patrick Dreißig in our channels. Lets go!